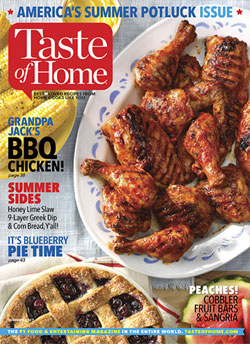 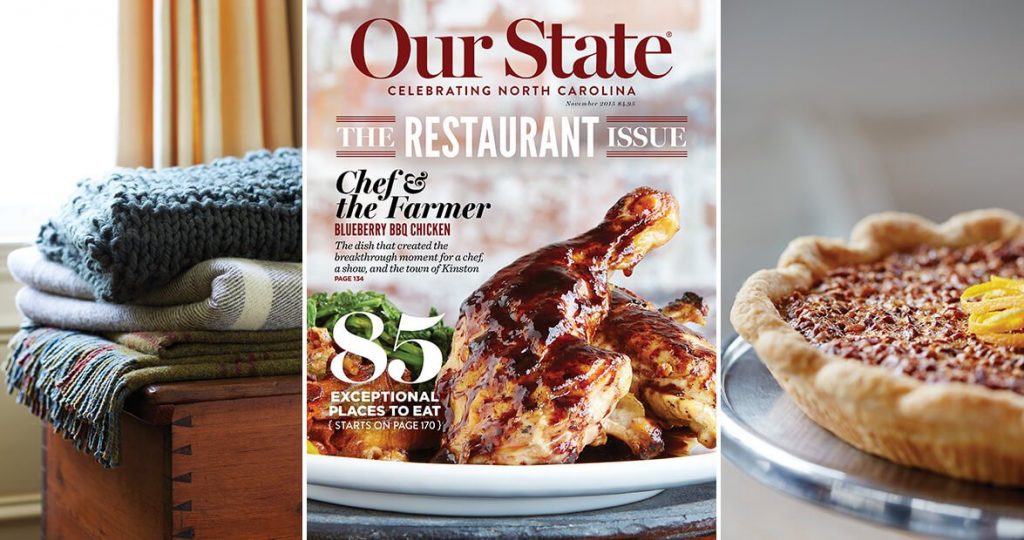 My Fall Beer Poached Shrimp and Pumpkin Grits recipe was featured on ourstate.com
and won the Lowes Foods’ Local Flavor Recipe Contest: Craft Beer edition. The recipe photo was published in a Lowes ad in the November 2015 issue of Our State magazine. 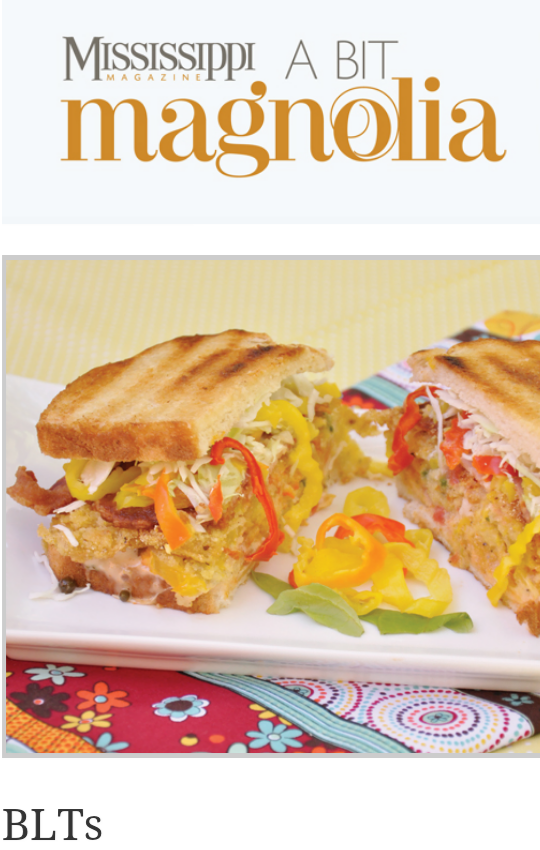 My Spicy Southern Fried Green Tomato BLT was a finalist in Mississippi Magazine’s 2011 Recipe Contest and was published in their May/June 2011 issue. 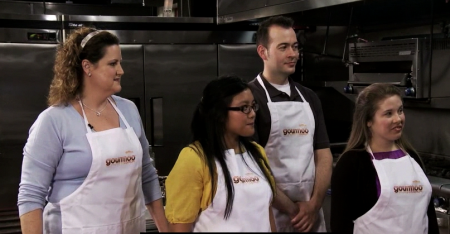 I was one of four finalists in the Gourmoo Cook-off. We filmed 5 episodes in Los Angeles in 2011.
Check out episode one here.

I was a runner up two years in a row in the Real Women of Philadelphia Contest with Paula Deen {2011-2012}.

I have two recipes published in the Real Women of Philadelphia – The Cookbook – from Season One {2011}
By Kraft New Services, Inc. 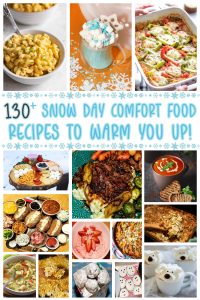 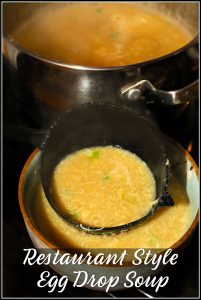 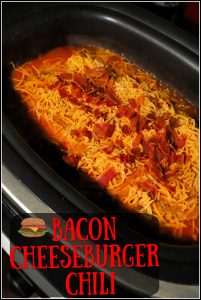 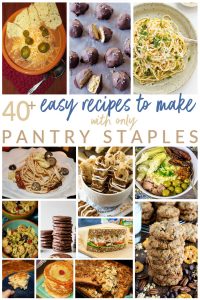 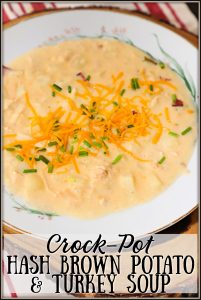 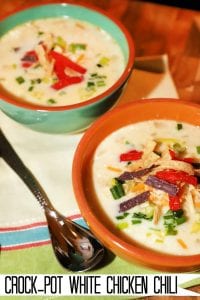