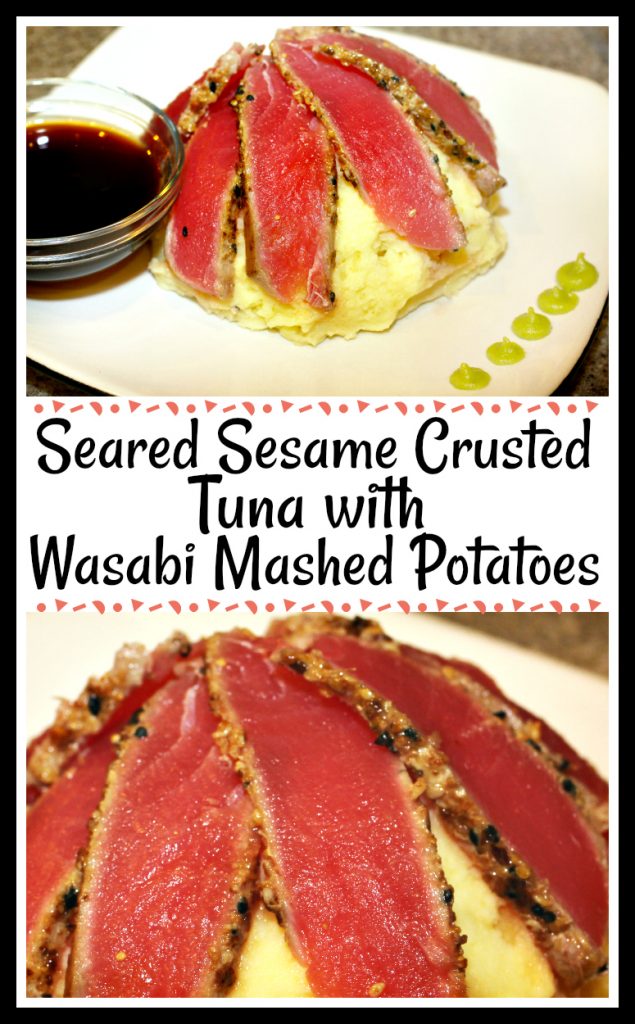 You know when you eat a dish so delicious that you rave about it to your friends and order it every.single.time. you go to the restaurant? Well, this Seared Sesame Crusted Tuna with Wasabi Mashed Potatoes is that dish for me. It was on the appetizer menu at my favorite hometown restaurant, McGuire’s Irish Pub in Pensacola, FL and I would always order it. The combo of seared rare tuna and spicy potatoes may sound odd, but trust me it is a match made in foodie heaven. But, as you may have noticed, I said it “was on the menu”. Yes, that’s right Mcguire’s broke my heart and revamped their menu a while back and the tuna appetizer was gone. So I was forced, as any dedicated foodie would, to make the meal at home. Check out my version below of this tasty meal and share what you think in the comments! 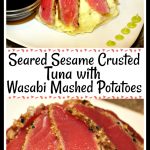 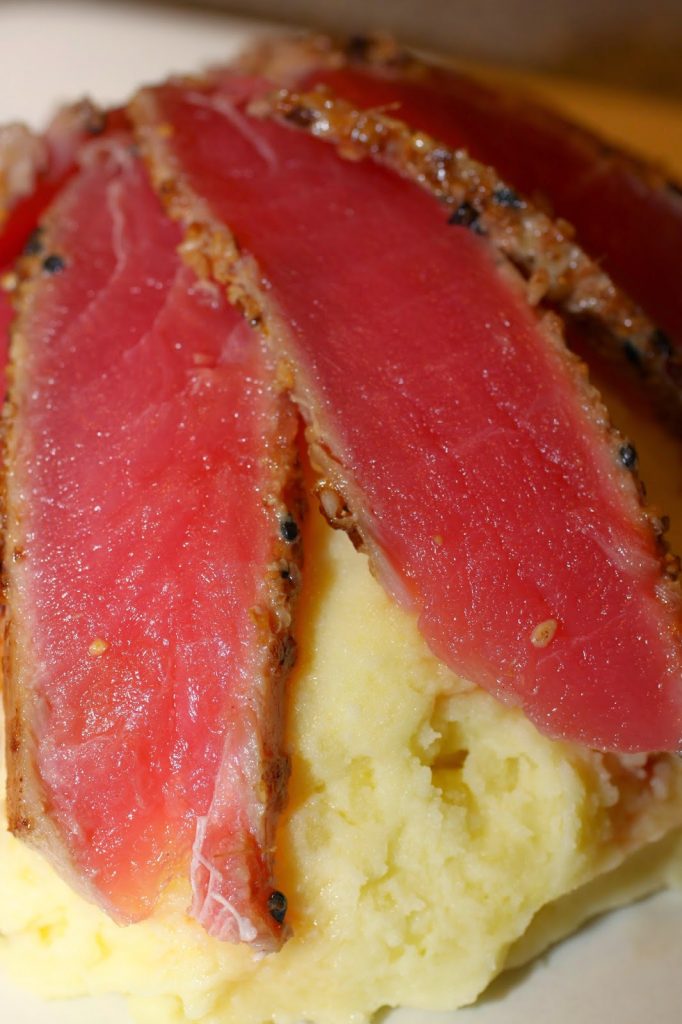 For the tuna: marinade in Ponzu (or substitute soy sauce) then crust with sesame seeds and sear in a hot skillet until just rare. 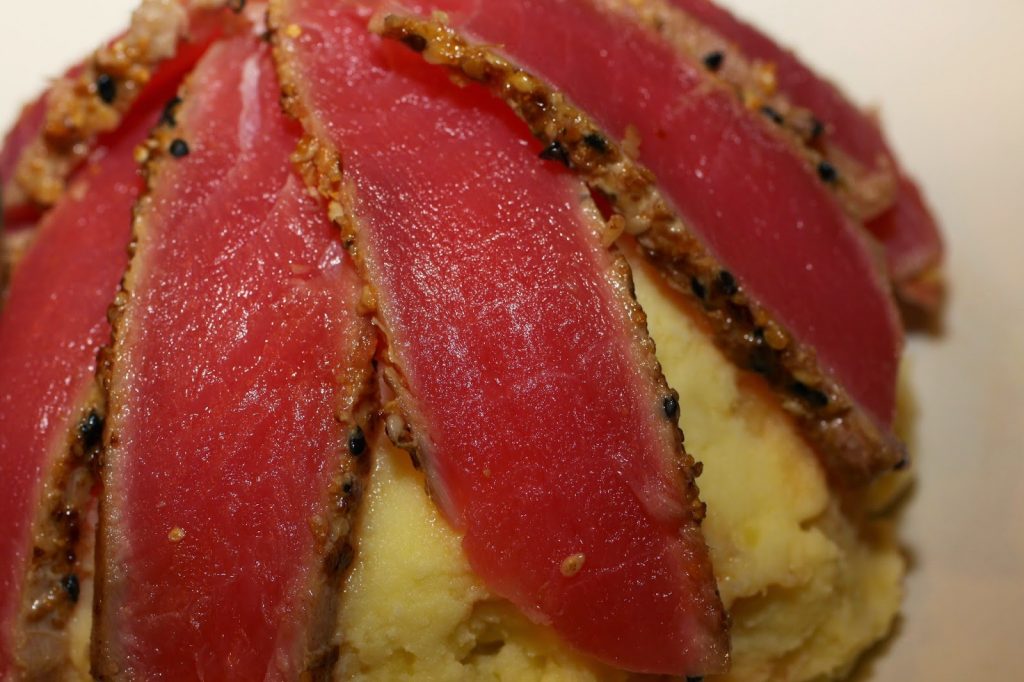 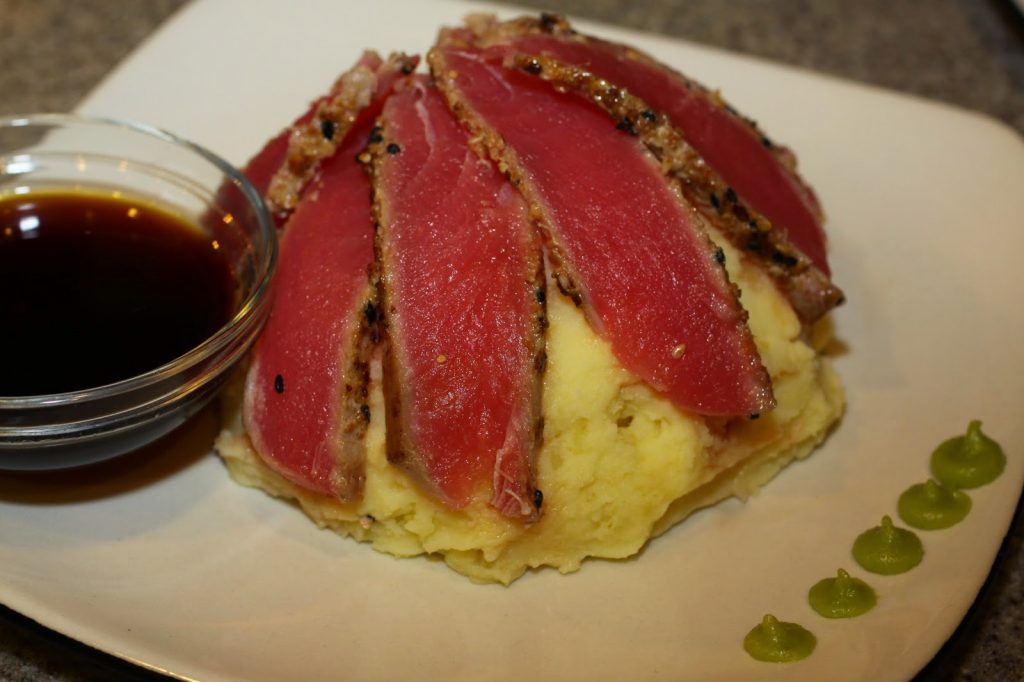 The final touch for this flavor packed appetizer is a side of sauce for dipping and a few dots of wasabi paste.
Each appetizer serves two or add steamed veggies or a ginger salad and serve as a meal! 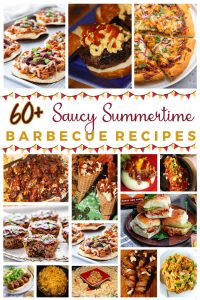 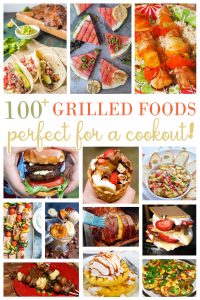 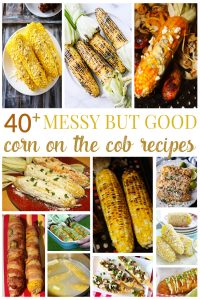 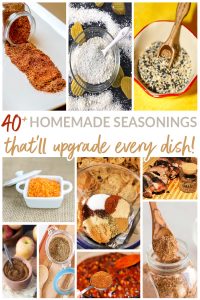 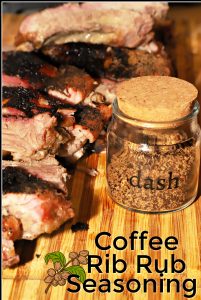